Look out ladies. It’s time for plus size summer style. Warm weather is here … the time of year that a lot of curvy women hate. No more hiding behind baggy clothing. This is the season of bareness – bare necks, bare legs and, the scariest of all, bare arms. But don’t panic. Here are a few tips to build your summer style (and stay cool!) without spending a lot of money.

Here are a few thoughts to get you through any summer style fashion crisis you may be feeling:

Enjoy this great new season. Get out there with your family and friends. Remember: Your personal style is what you do and how you do it — not just what you wear.

You don’t have to spend a fortune on a new coat. You CAN find great plus size coats under $100 for men and women if you shop online. Online stores are more likely to have lots of styles, colors and sizes. Retail stores typically only inventory the most popular choices.

Here are a few tips on shopping online for your coat:

Choices at Grest Prices: Plus Size Coats Under $100 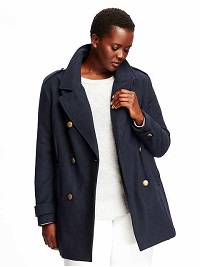 A peacoat is a classic coat style. Its simple lines work well on both men and women of all sizes. It also looks good regardless of what it is worn with. It looks great with pants or jeans and women find it looks equally good with dresses and skirts. 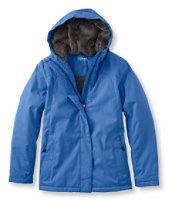 If your weather requires a little more protection, check out LL Bean’s Winter Warmer Jacket. For less than $80 you have a choice of an uber warm coat in a choice of four colors. 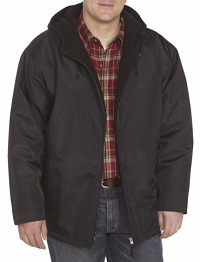 . For less than $100 this coat adds the warmth of quilting and the extra protection of a hood. 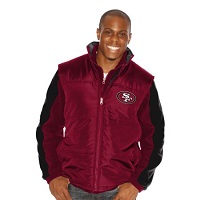 Show your football spirit and stay warm all winter with Walmart’s San Francisco 49ers NFL “Goal to Go” Systems 4-in-1 Heavyweight Vest Jacket This jacket is great for men or women and is available for all NFL teams for just $99.95.

These are just a few of the many great coats available online for plus size and big & tall customers. For more option check out these retailers:

Bundle up and stay warm! And, don’t forget your hat and gloves to add to your warmth.

As a plus size woman fighting for size acceptance I had real mixed feelings in 2015 about the excitement generated by Ashley Graham, the first plus-sized model ever seen in the annual swimsuit edition of the Sports Illustrated magazine. On one hand, it was great that a size 16 woman was being featured in this bastion of sexy, size 0 swimwear models. However, it was hard for me to get excited if the only reason she was in the magazine was because she was in an ad that shows off her provocative curves and skimpy (albeit beautiful) swimwear. But, now I am even more excited because Ashley has been on the 2016 cover of Sports Illustrated and is featured in many beautiful fashion ads (including Lane Bryant) and owns her own fashion line. She’s a beautiful, well-spoken woman who has become a successful plus size fashion model who actively promotes body acceptance by plus size women. Too bad she continually has to be exposed to body shaming including by fellow SI model Cheryl Tiegs. Tiegs later retracted her comments that a woman’s waist should be smaller than 35 inches.

Yes, society is finally getting the point that beauty comes in all sizes. I would be even more excited and feel like we plus size women have waged an even bigger victory if a plus size woman was also featured in the editorial content about her sports victory. Yes, there are plus size athletes. And yes, they do win!

But until that happens, I join the other millions of men and women who are saying “You go girl!” to Ashley Graham who shows that sexy doesn’t stop at size 0.

Editor’s note: Image of Ashley Graham is from her website www.ashleygraham.com

What We’re Talking About